Drama with a capitol "D"

Didn't have work today so I decided to stay in my jammers, make some lunch, and head for the stack of movies on my nightstand. 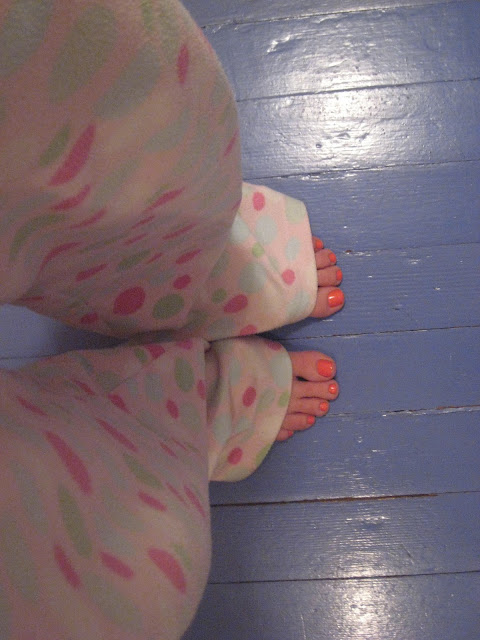 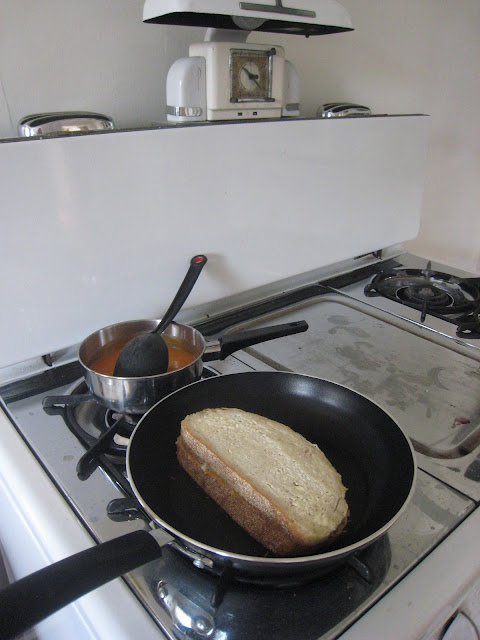 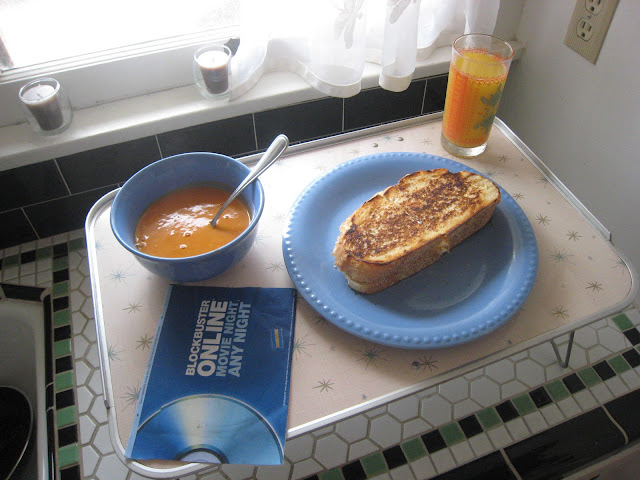 I popped in "Written On The Wind", sat back, and soaked in the fierce-ness. This movie stars Lauren Bacall, Rock Hudson, Robert Stack, (yes, the guy from Unsolved Mysteries) and Dorothy Malone, who won the Academy Award for best supporting actress for this film. 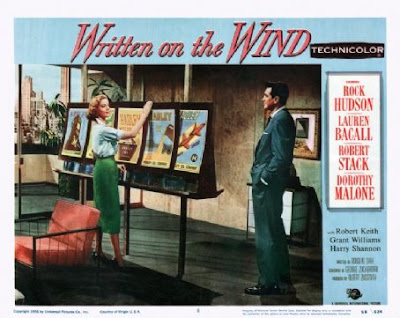 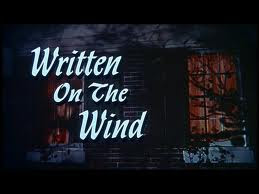 Lauren Bacall meets childhood best friends Rock and Robert. Rock has a thing for her but Robert marries her first (23 minutes in mind you, they waste no time in 1956). Robert is heir to a huge oil company and he is known for being a playboy and a drunk. Robert's hussy sister (Malone) has a thing for Rock and they all live under the same roof. 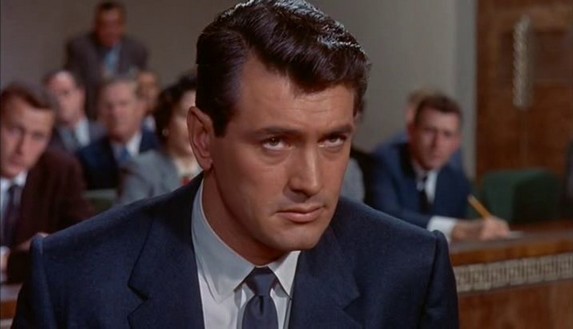 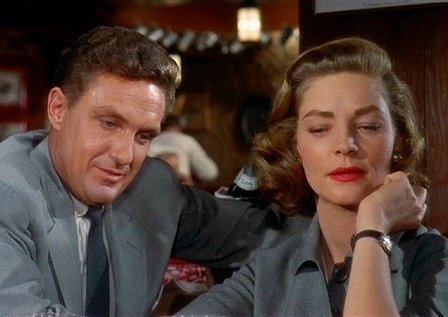 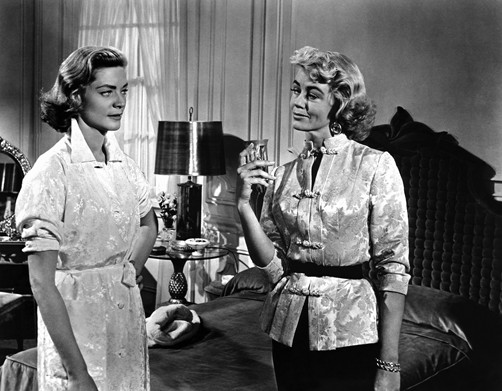 When Robert marries Lauren he shapes up and they are happy. Meanwhile, Dorothy tries to make the moves on Rock, but he isn't interested because he's gay he thinks of her like a sister. All is well until Robert finds out he can't have kids. Bummer. He goes on a drinking bender and Lauren turns to Rock for support. 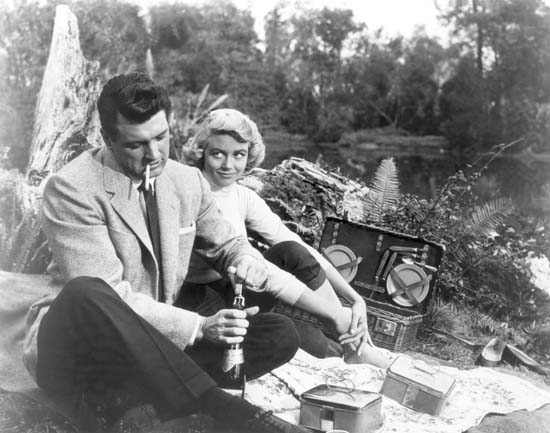 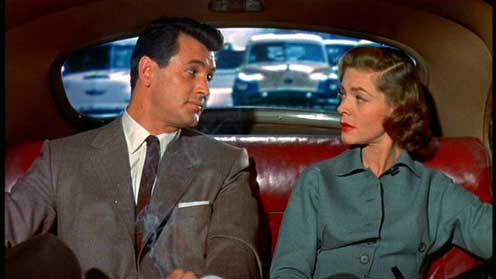 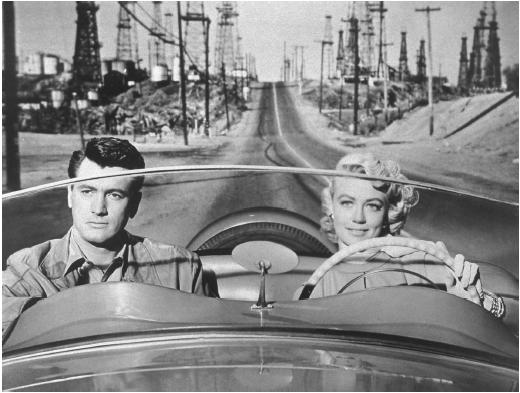 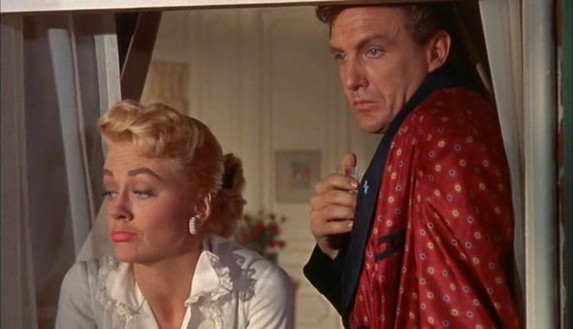 Rumors swirl, fights break out, gals get slapped, and threats are made. Before it gets too soap opera-y serious drama ensues and the ending produces a murder. 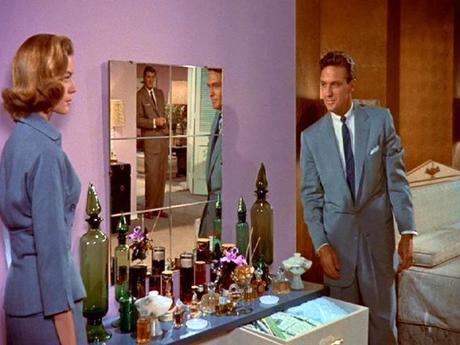 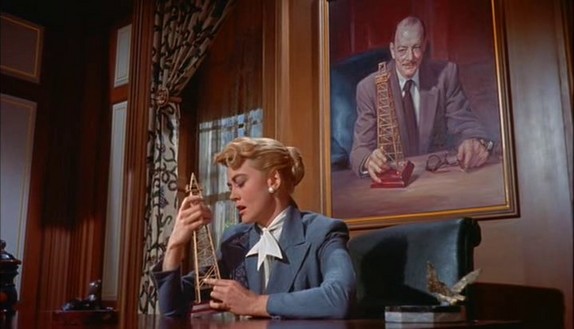 I liked it, but apparently Humphrey Bogart hated it and told Lauren not to do any more movies like this again. Like a good wife she listened because her next film was "Designing Women". I would recommend it for anyone who wants to see catty girls and Rock Hudson looking good.
Posted by Emily at 8:05 PM

Dorothy Malone was terrific in this movie. Good choice. And I love your blog. It's awesome!

One of my favorite movies. Dorothy DESERVED that oscar. But Lauren will always be one of my babies with that smoky and deep voice!

I love when Robert Stack says, "You are a filthy liar!" and she responds with, "No, Im just filthy!"

Emily, thats a REAL woman talking. See, you dont let NO MAN tell you what you are! ESP IF HIS ASS HAS GOT IT WRONG! YOU ARE NOT JUST A FILTHY LIAR, BUT FILTHY IN GENERAL!

SHE PLAYED THAT PART WELL! AMEN!