The 10th movie Fred Astaire and Ginger Rogers did together is one of my faves, "Follow the Fleet". 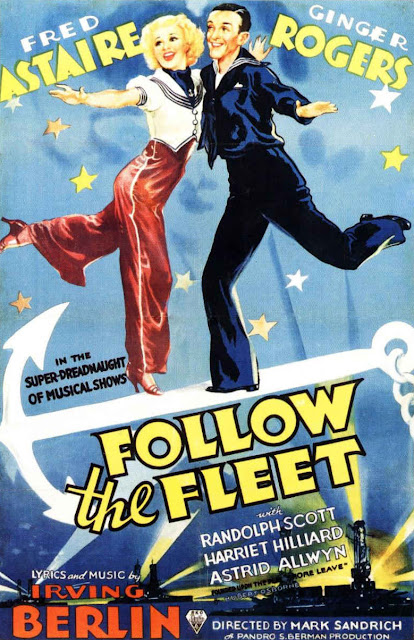 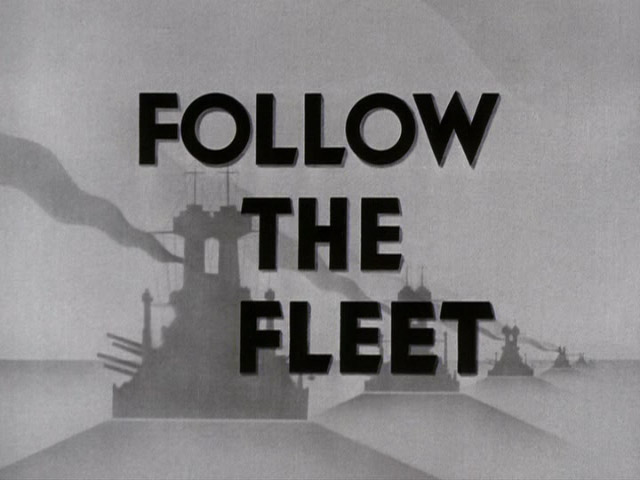 Fred plays a navy man (dancer by trade) who tries to re-kindle some love with his ex dance partner, Ginger. Ginger is dancing in a nightly show when she gets a visit from her sister, Connie played by debuting actress Harriet Hilliard. Connie isn't much of a looker and tries to get the men's attention with no avail. 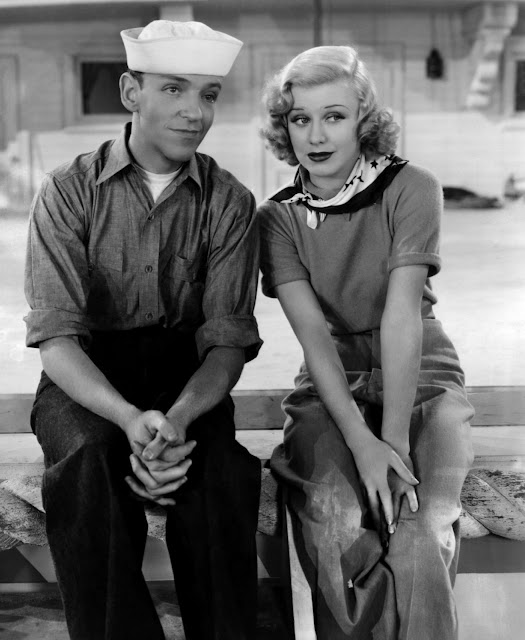 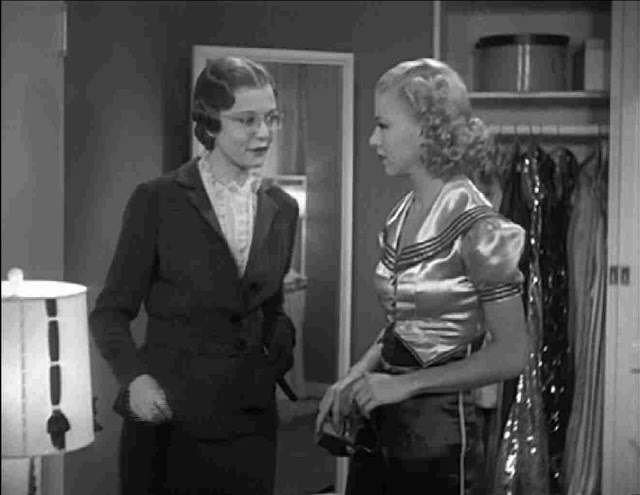 Ginger introduces Connie to her pal played by Lucille Ball. (Oh, how I love watching Lucy in pictures before she was big.) Lucy is a classy dame and gives ol' Connie a make over. Ginger goes out on stage to do her number when she spots her old flame Fred. Meanwhile, Fred's navy buddy is there (played by the great Randolph Scott)and hits on newly hot Connie. Connie then sings the funniest song ever in oldies titled, "Get Thee Behind Me Satan".
I know. 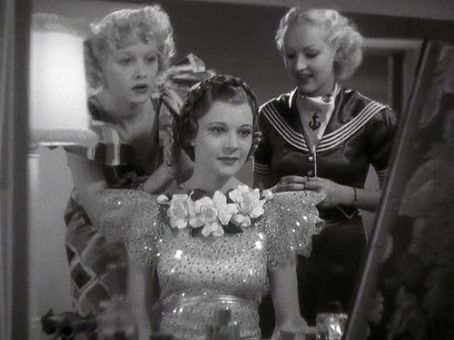 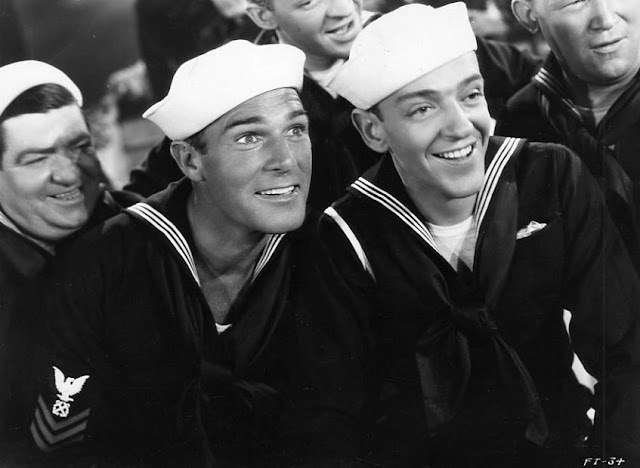 Ginger is swell with Fred back in town after they win a dance contest, that is until he ruins her chances at moving forward in he dance business. Fred and Randolph leave port while the girls are left to ponder what is next. Connie gets this idea in her head that Randolph will want to marry her (after all, they did spend a whole evening together) and decides to restore her dad's old ship for him. Ginger finds herself out of a job and it is up to the Navy men to help solve their problems. 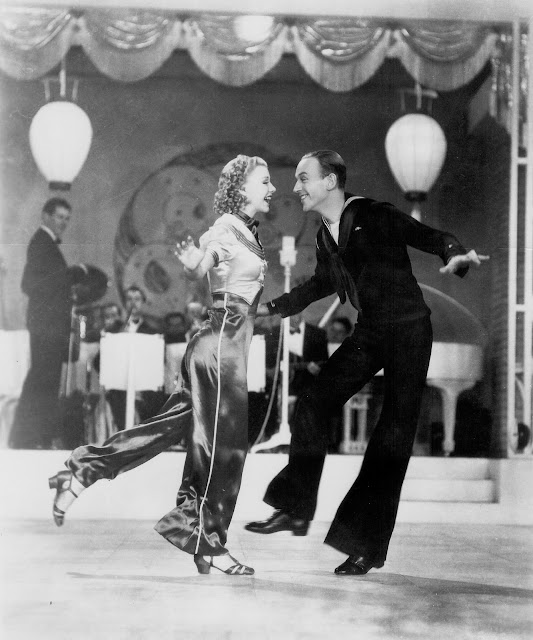 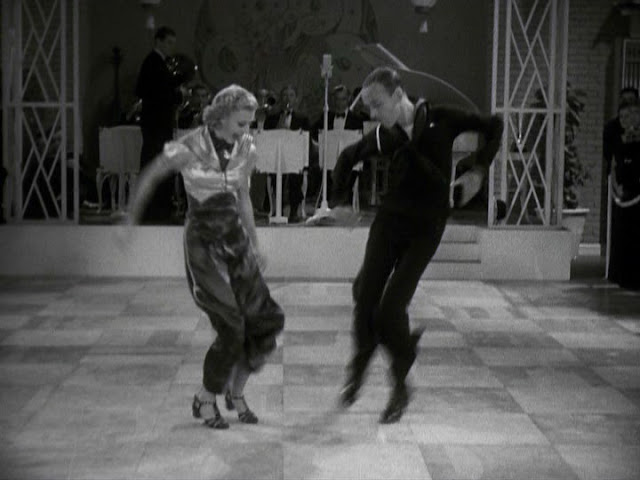 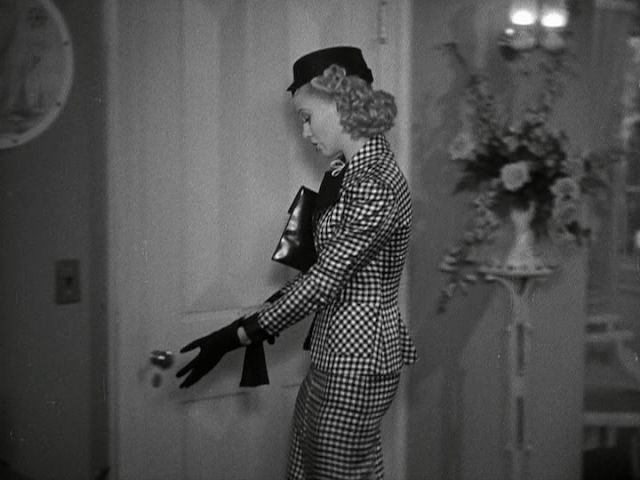 This film has some catchy tunes and fabulous dance numbers by Ginger and Fred. If you love Lucille Ball as a blonde this is a great movie to watch her in. It's corny and lovely at the same time. 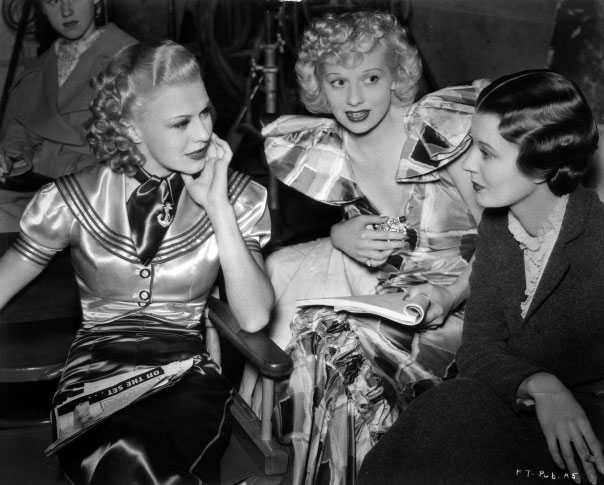 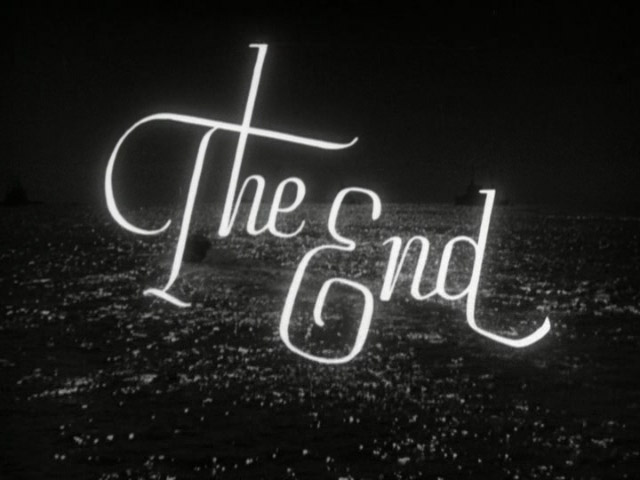 I love the sort of abstract, plaid print dress that Lucy wears! Great costumes in this one!