One of the best production logos (yes, I am blogging about a production logo, reason #68 that I am a film nerd)is the MGM lion logo. Starting in 1924, when Samuel Goldwyn, Marcus Loew's Metro Studios, and Louis B. Mayer joined studio forces,  MGM used several lions before settling on Leo in 1957. First came Slats, then Jackie, Coffee, Tanner, George and finally Leo, which is the lion you see on most MGM logos. 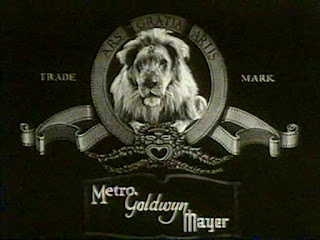 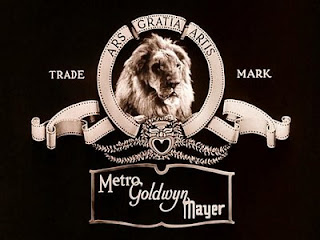 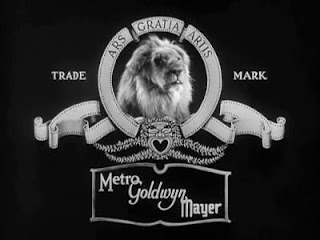 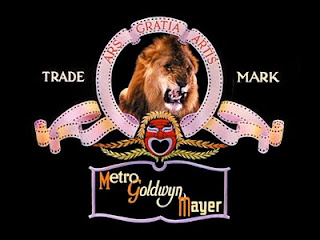 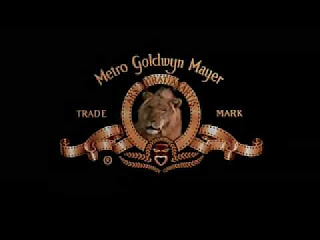 Leo
Ralph Helfer was Leo's trainer and cared very deeply for him. Ralph started a new way of training that didn't involve whips or chains, but was based on respect for the animal.
MGM lions at work: 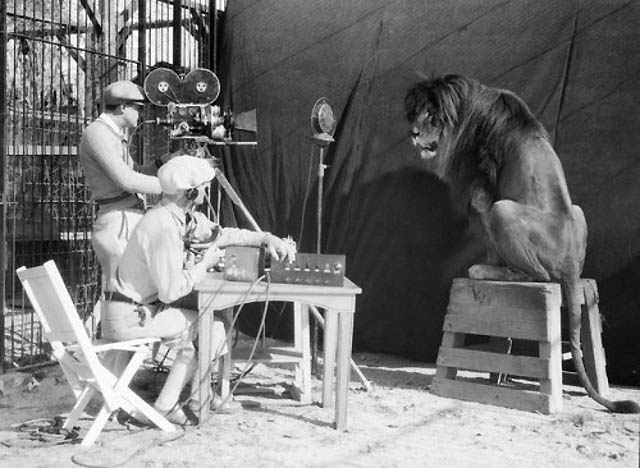 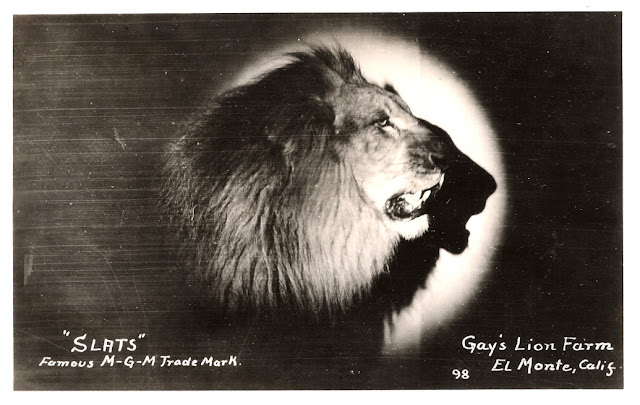 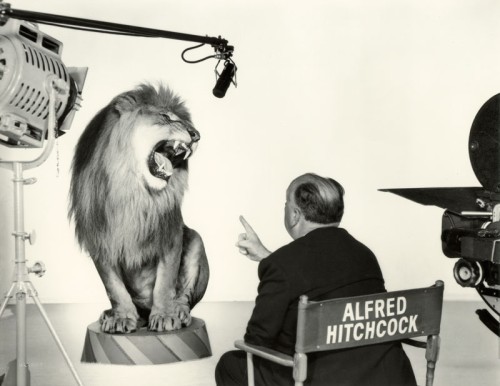 Greta Garbo and Leo. She looks thrilled to be at work today! 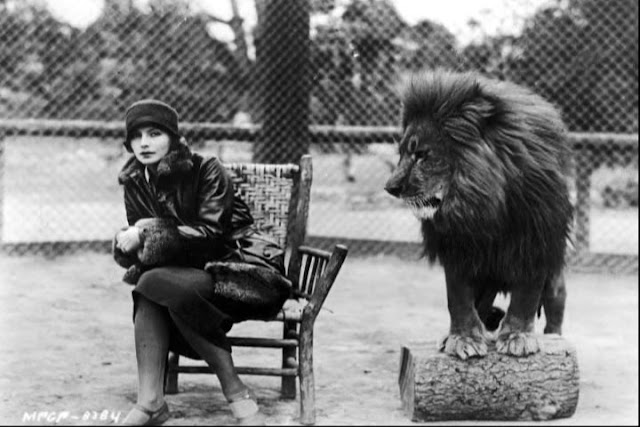 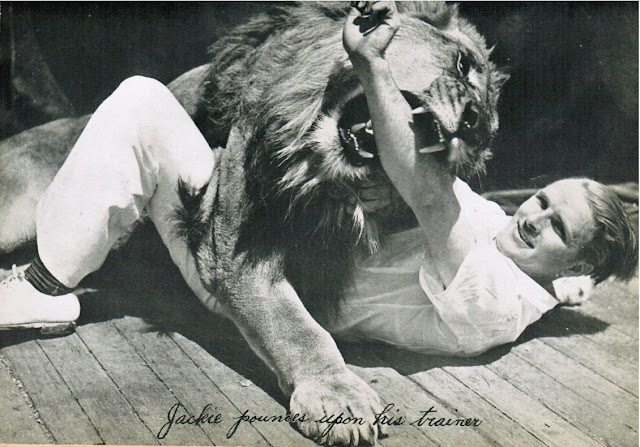 My alma mater, Loyola Marymount University, used to borrow Leo for their sporting events and chain him to a tree as thier mascot. He was rumored to spend the night in the dorm lobby after a late night game.
Anything to intimidate the visiting competators!
Posted by Emily at 10:14 AM

I never knew all the names of the lions. Some of them are so random--I mean Tanner? Slats? Actually, I never knew how many logo lions there were period!

i am browsing this website dailly , and get nice facts from here all the time .

This was an extremely wonderful post. Thanks for providing this info. Drive Jacket

I am very much pleased with the contents you have mentioned. I wanted to thank you for this great article.
Axel foley jacket

Our the purpose is to share the reviews about the latest Jackets,Coats and Vests also share the related Movies, Gaming, Casual,Faux Leather and Leather materials available T Birds Jacket

I found your Blog post which i like it see our the purpose is to share the related Movies, Gaming, Casual,Faux Leather Jackets, Coats And Vests available Westworld Leather Jacket