A Night With "Chinatown"

Ok, ok, so "Chinatown" is a bit newer than my standard film favorites, but the boyfriend and I had a chance to swing over to the Bay Theatre in Seal Beach Sunday night to see this 1974 film on the big screen. 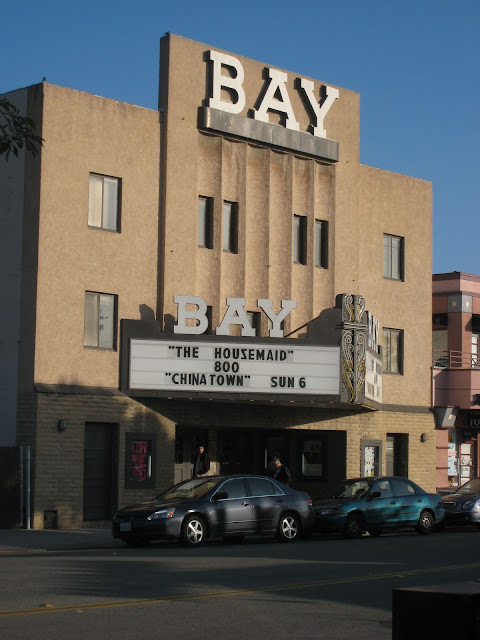 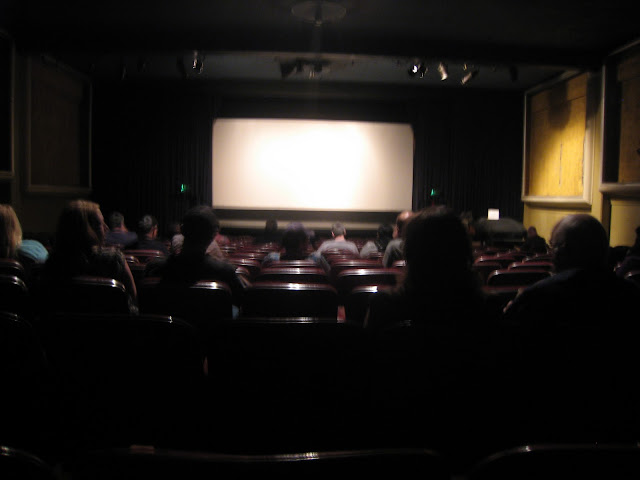 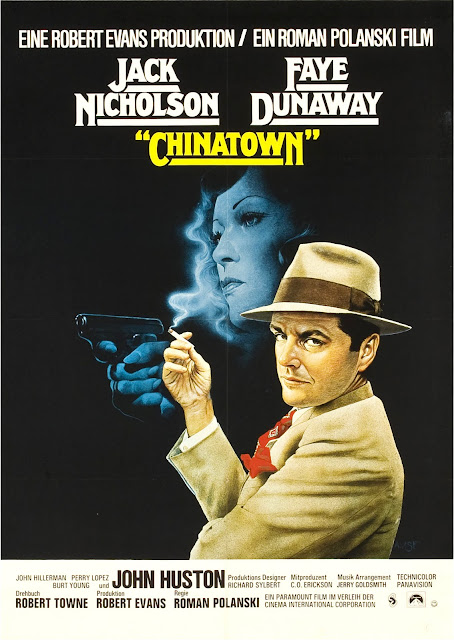 Neither the boyfriend nor I had ever seen this film, and since I love Jack Nicholson and Roman Polanski films I knew this would be a good one. Jack plays a private eye who is assigned to the case of spying on rich water and power mogul Hollis Mulwray. Jack catches him with a young broad but before he knows it, Jack discovers he is being set up. Add a murder, and it makes the case a little more difficult. The story takes off from there. 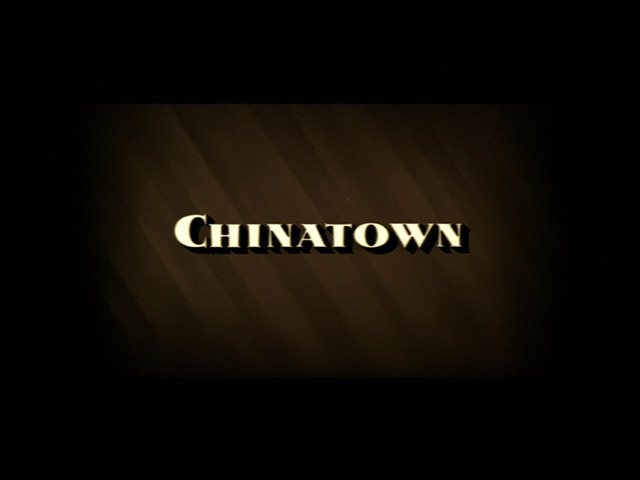 It's hard to give a synapse of this film, because there are many twists and turns. But I can say that it really grabs you in as you watch Jack un-solve this mystery. John Huston and Faye Dunaway give wonderful performances, and you never know if they are good or evil. This film is set in 1937 so Faye's 30's costumes, finger wave hair, and cupid's bow lips are to die for (pun intended). 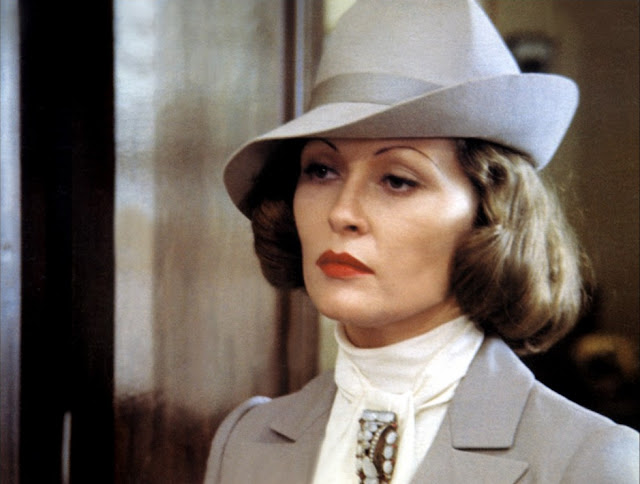 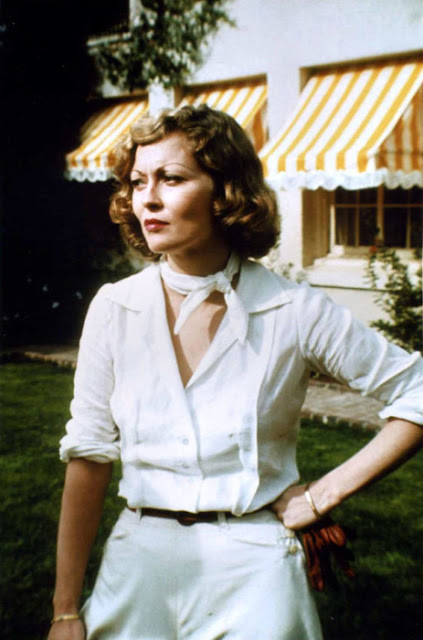 I always thought that Jack has the bandage from getting punched in the face, but he is actually shanked by the "bad guys" (and no other than Roman Polanski who directed this film.) 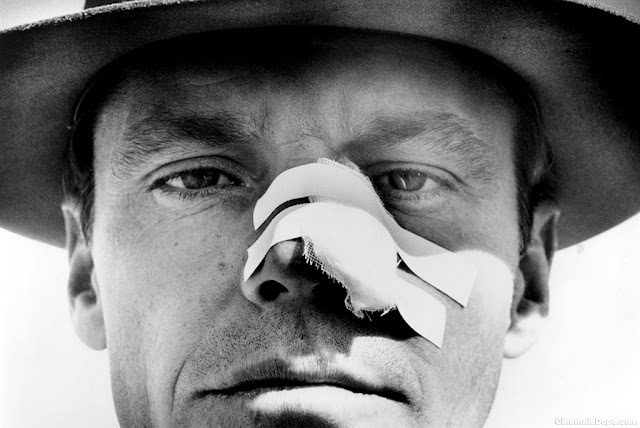 There is a terrific scene filmed on Catalina Island and many great shots of the LA river, gorge, and Chinatown, naturally. At the time of filming, Jack was beginning his long romance with Angelica Huston and apparently there was some uncomfortable-ness when John had to ask Jack in the film if he had ever slept with his daughter. I also learned that Roman wanted to back out of the film once he realized it was a 'go' because he had not been back to LA since his wife's murder and he was sad. But, the show must go on.
It was so much fun watching this film up on the big screen. If anyone lives nearby I recommend visiting the Bay Theatre, as they show oldies every Sunday, Monday, and Wednesday.
www.baytheatre.com
Posted by Emily at 4:32 PM

Nice recap. Thanks for spotlighting this theater - I've never heard of it before, but would love to visit it sometime.

It was really fun Tom. It even smelled old!