Back when Katharine Hepburn was box office poison she did a wonderful picture with George Cukor titled, "Little Women". This film has been done over and over again, but this version is still my favorite. Sorry Winona Ryder. 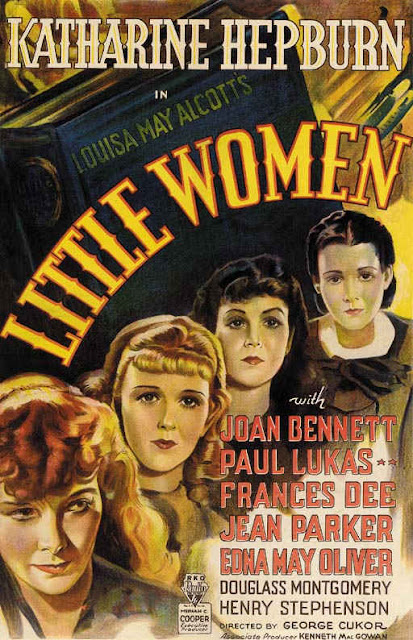 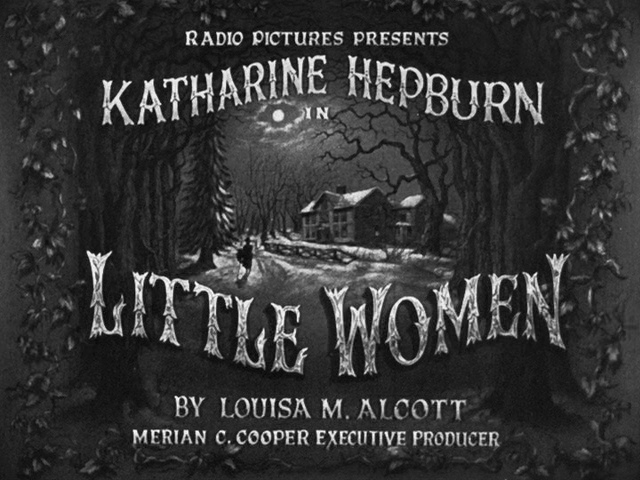 Kat plays Jo March, the "eccentric" sister along with three others. Father is away at war and mother is a do-gooder who is teaching her gals to be the same. They are a bit broke at the moment but live next door to rich neighbor Laurence's. 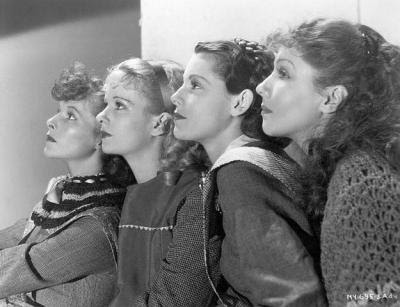 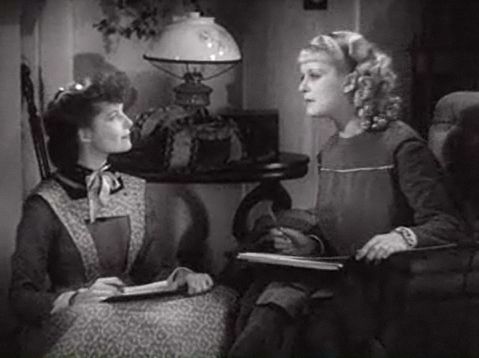 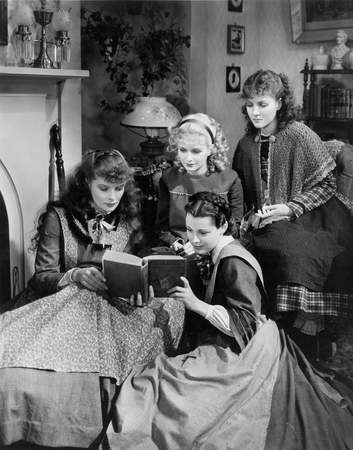 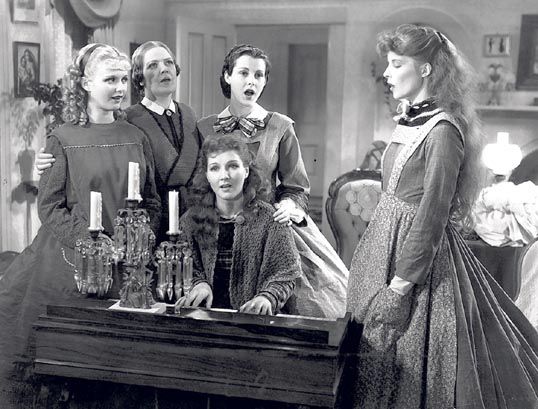 It's always party time at the March house.
The girls get into trouble, then do nice things, and play in the snow. Jo starts to fancy long time pal and neighbor Laurie and they canoodle. Sister Beth gets sick and almost kicks the bucket but pulls through, and sister number 3 falls in love with Laurie's tutor. 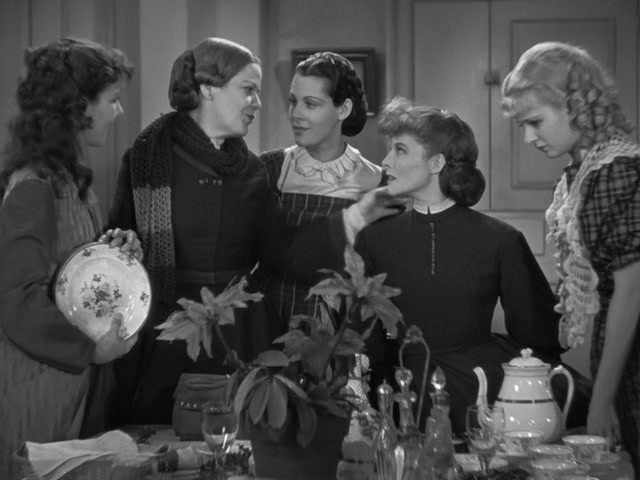 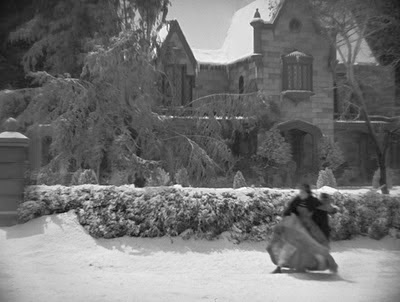 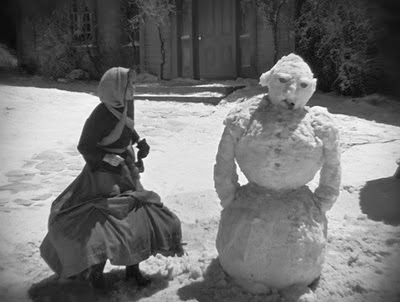 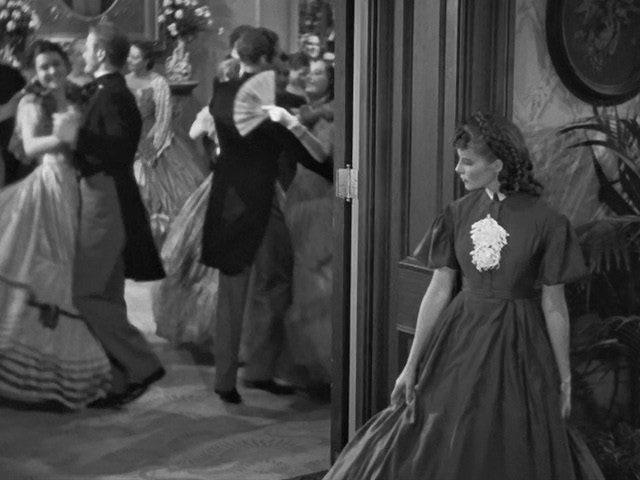 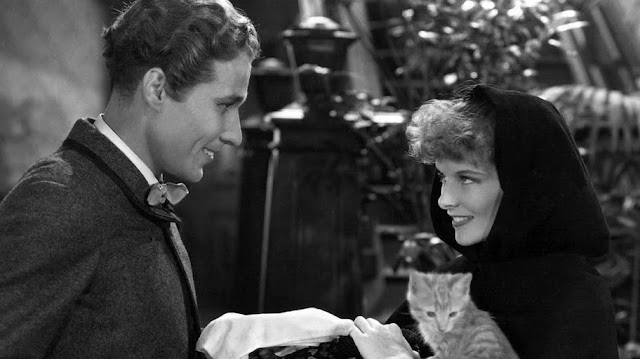 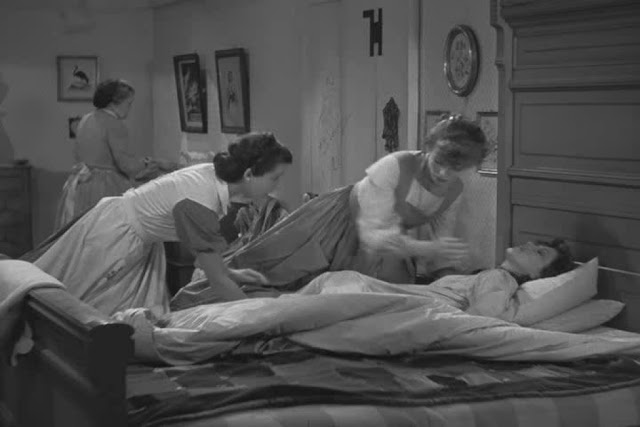 Time goes on and Laurie wants Jo to marry him. She turns him down but regrets it. To get away from her sadness she goes off to live at an orphanage and help out. She has a great time but never forgets the one that got away. 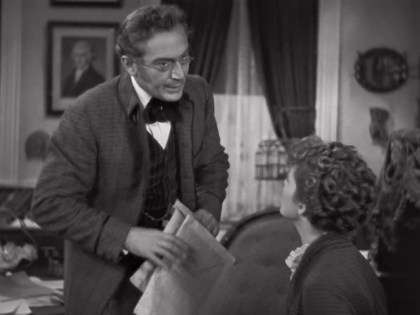 Beth gets sick again and is dying so Jo rushes home only to learn sister Amy stole her man and married him. Jo must face some tough times but realizes in the end that family is what is important. 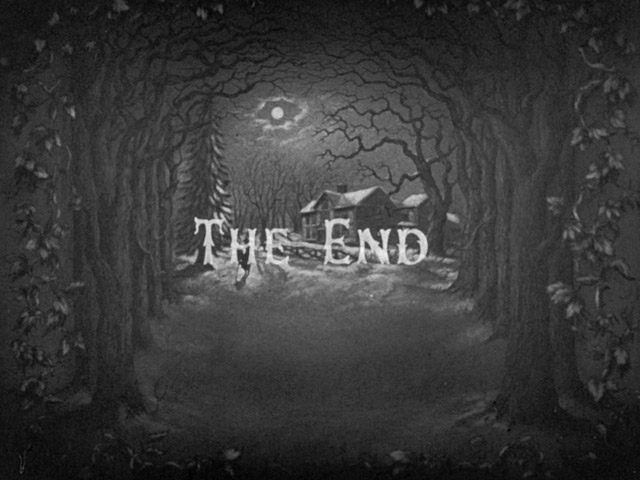 Cukor fought hard to get this picture made, as the studios thought novels about women during the civil war were boring. This film set the stage for the making of "Gone With The Wind". It earned two Oscar noms and won for best screenplay.
Posted by Emily at 12:58 PM