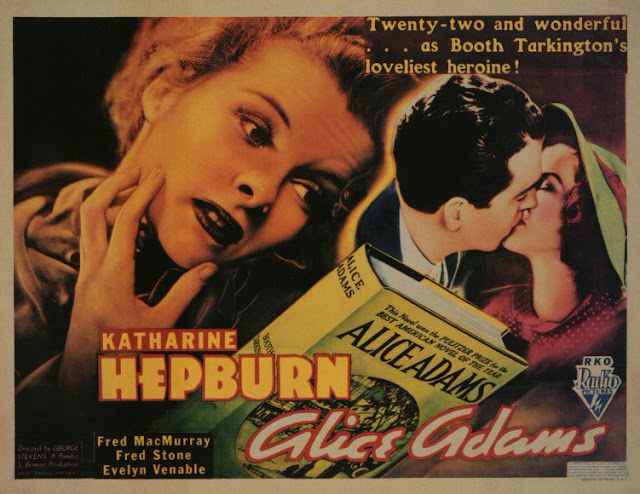 Alice's lives at home with her trouble maker brother, nagging mother, and doormat father. Alice is dying to be apart of the social scene but without any family money she is having a hard time. She does get the chance to attend a lavish party where she spots a rich friend's beau, Arthur (a young and dashing Fred MacMurray). Alice is hooked. 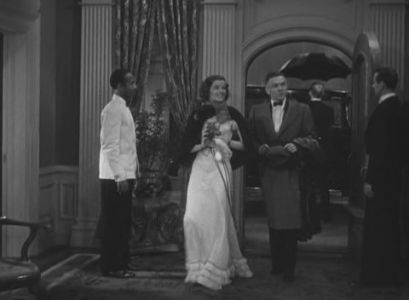 Arthur likes the look of her too and when she is out looking for a job, Arthur sees her and they have a stroll. At this time she decides to pretend she is rich too. Alice convinces Arthur that she was just at the office looking for a new Secretary for father.  He takes her home but they are only allowed to sit on the porch. No way is Arthur going inside to meet the folks and see the grubby house! 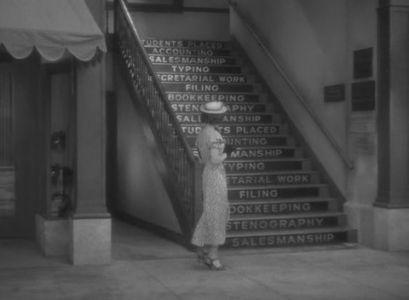 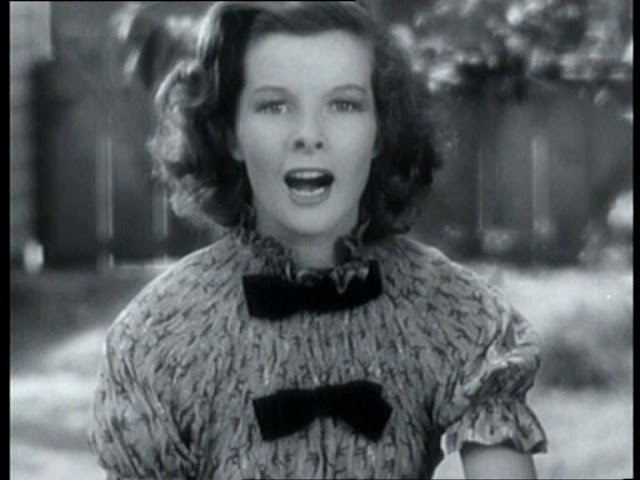 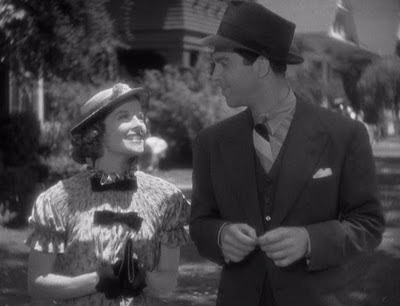 Meanwhile, father has been sick and thankfully the boss has held is job at the drugstore. Brother has a gambling problem and mother is tired of Alice not getting involved with the rich crowd and bitches at father about getting a better job. Father and mother yell back and forth, and father throws out the word "dang" a lot, so you know he means business. 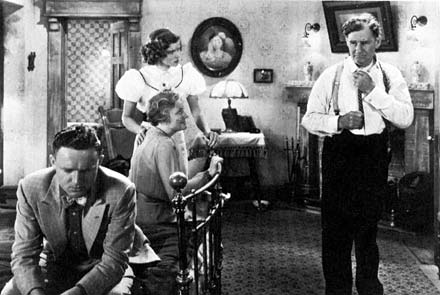 Alice and Arthur get pretty serious, I mean, they are dating for like a whole month and all. Arthur dumps his other gal pal and Alice's mother insists he come over for din din. Oh what a stress! How can the family fake money? They hire a cook/maid and straighten the house. Arthur is finally allowed past the front door. 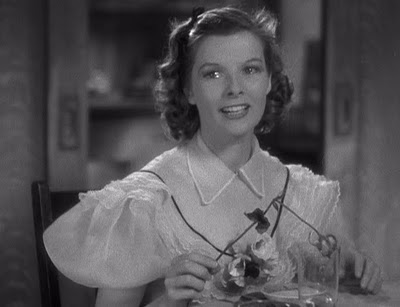 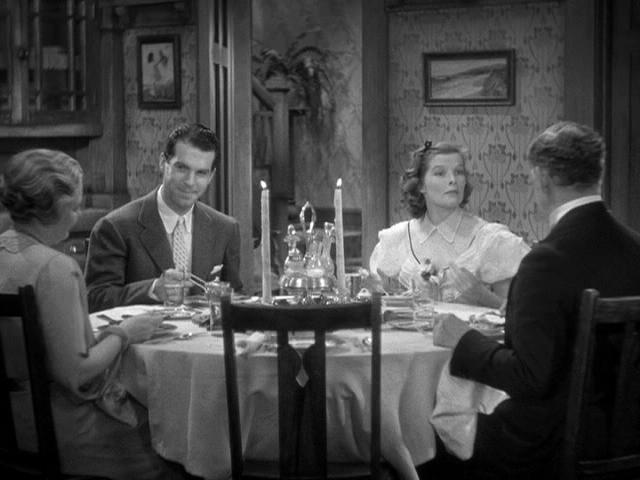 Dinner does not go as planned. It's blazing hot and they serve soup. The maid chews gum really loud and father complains about eating brussel sprouts. Arthur is a good sport and the only real person at the table. He just wants to be with Alice. Alice is too busy making excuses about the food to eat. Brother comes home and a huge fight starts. With the family yelling at each other, Alice and Arthur go back to the porch. 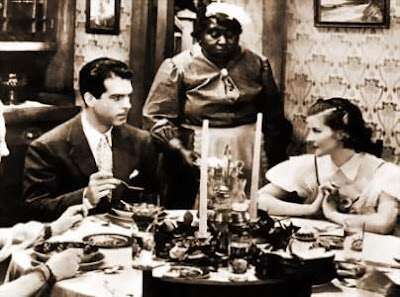 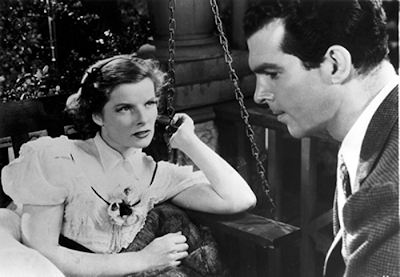 Alice convinces Arthur he should dump her and runs back inside to join the fight. After some things get cleared up, Alice returns to the porch to collect her thoughts. Will Arthur still be waiting? Are her chances with him over? Guess you're gonna have to watch the movie to find out! (Ok, so you know the ending. Like any oldie film is going to end with Katharine Hepburn alone on the porch with a dysfunctional poor family. I mean, really.)
Posted by Emily at 7:25 PM