It's All In The Ads

Before annoying blonds ate hamburgers in bikinis, the stars did advertisements that were a little more low key. Sure they were usually selling products that could kill you, but they sure were funny! 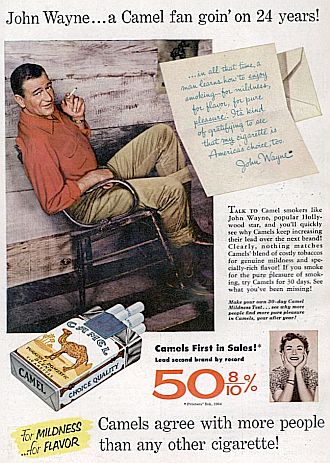 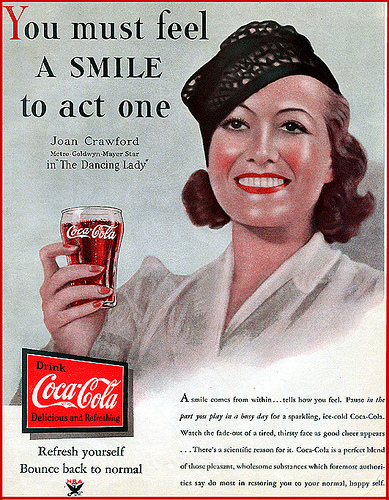 Um Joan, does Alfred know about this? 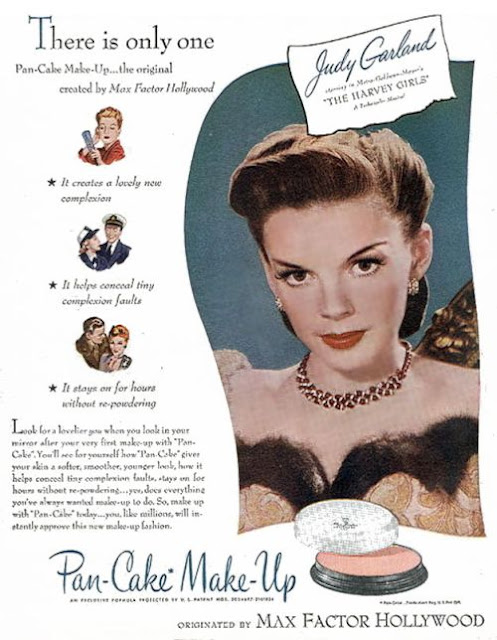 Judy looking super jazzed with her pan-cake make-up on. 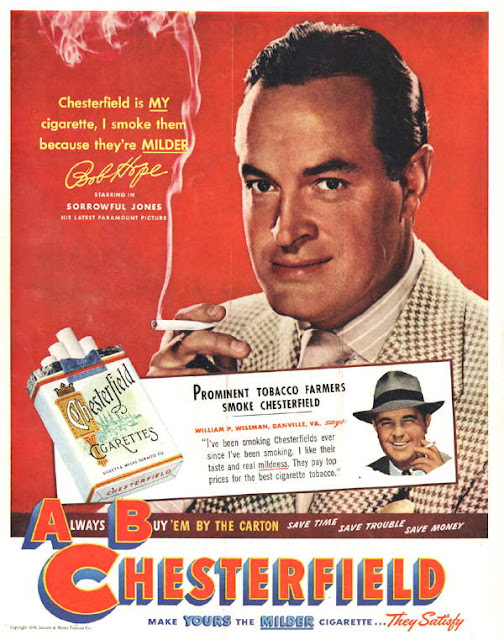 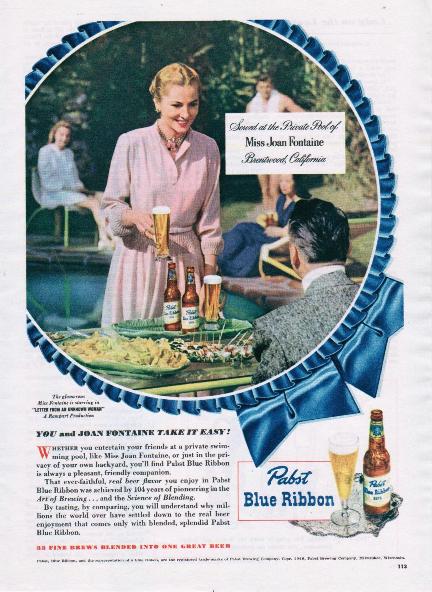 I would never have tagged Joan as a PBR girl. 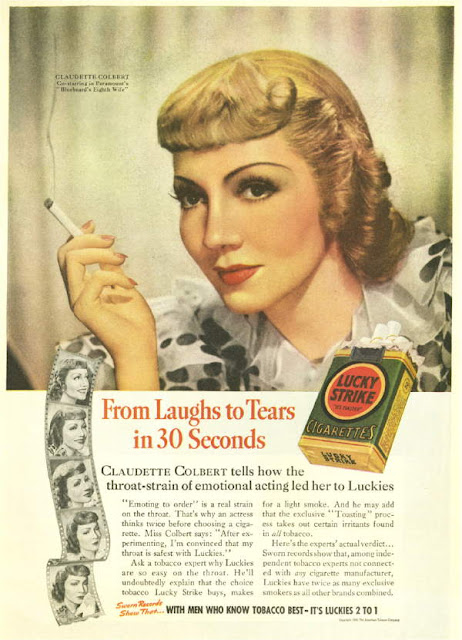 So acting leads you to smoke Claudette? 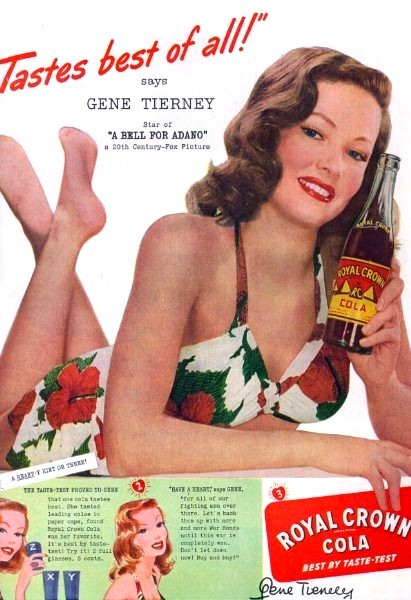 Gene and her RC cola with a cute suit. 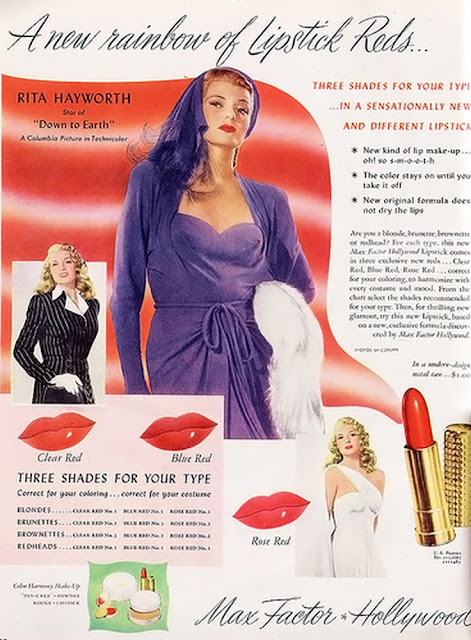 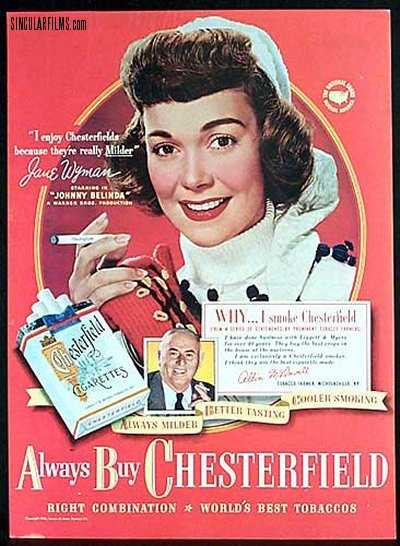 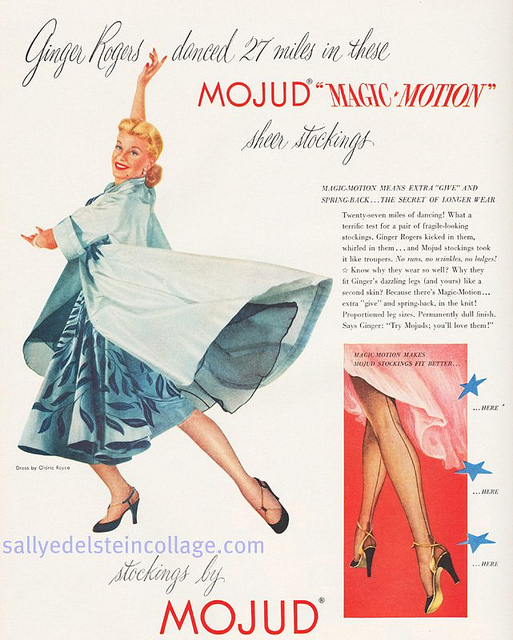 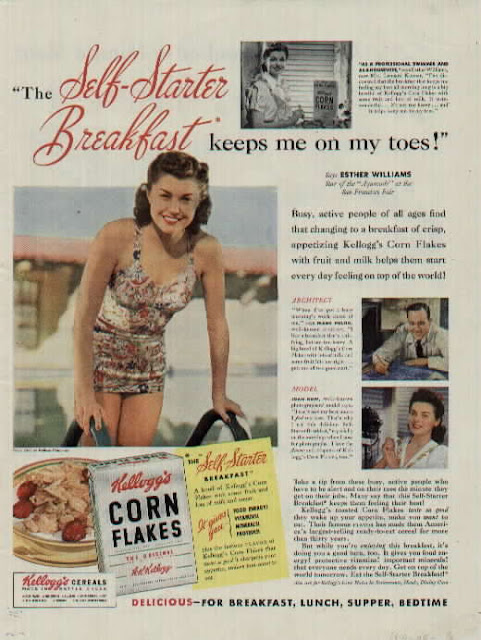 Leave it to Esther to promote something healthy! 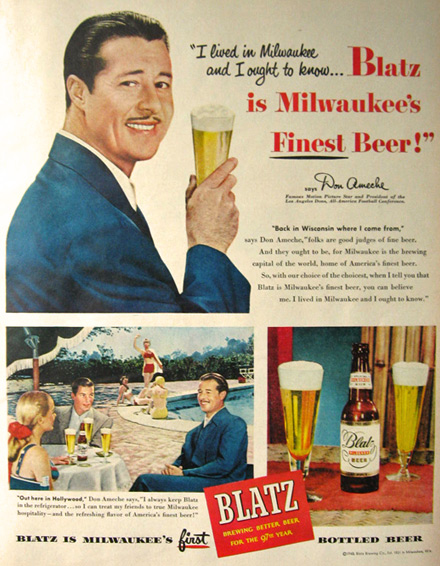 Considering I have never heard of Blatz Beer, I am going to say it is not the finest beer in Milwaukee, Don. 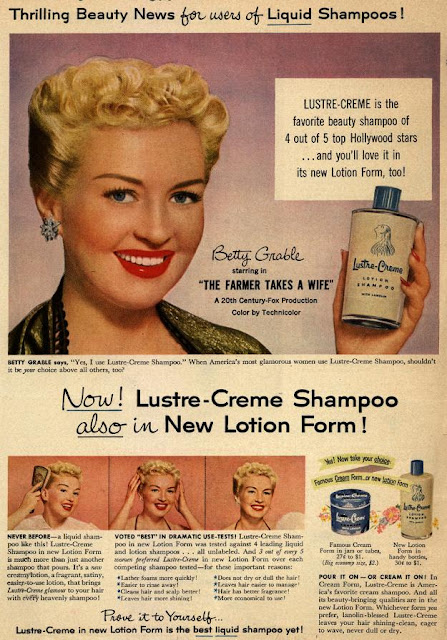 Look at Betty lather up! 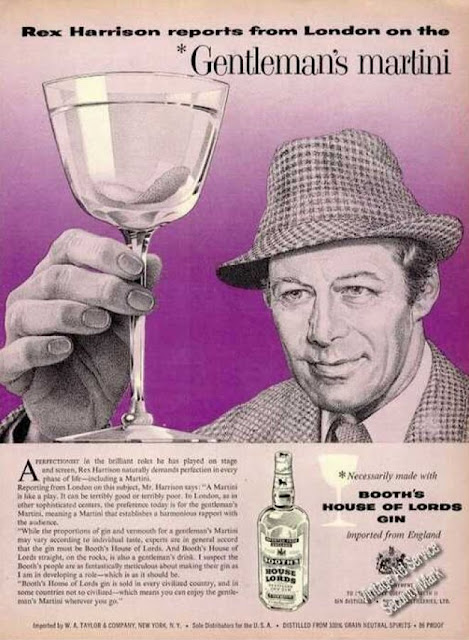 Is it me or does Rex looks like he is sporting some nail polish?

Is it too lame to say I LOVE LUCY!!! Her suit and the floaty are amazing! My grandparents were staunch RC Cola fans, too.

I think this list made a fan of the old Royal Crown Soda ads. My favorites were Lucy and Gene Tierney ... for very different reasons!