Till Death Do Us Part

If you're just tuning in I am getting married in 5 days
(the perfectly good reason The Affair has been so quiet lately) and it has got me thinking about our favorite oldies and marriage. Not the Liz Taylor types but the few and far between that where *gasp* happliy married only once or the ones who really where together more than 72 days and lasted, "until death do us part". 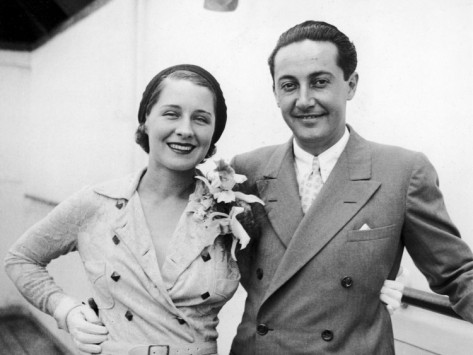 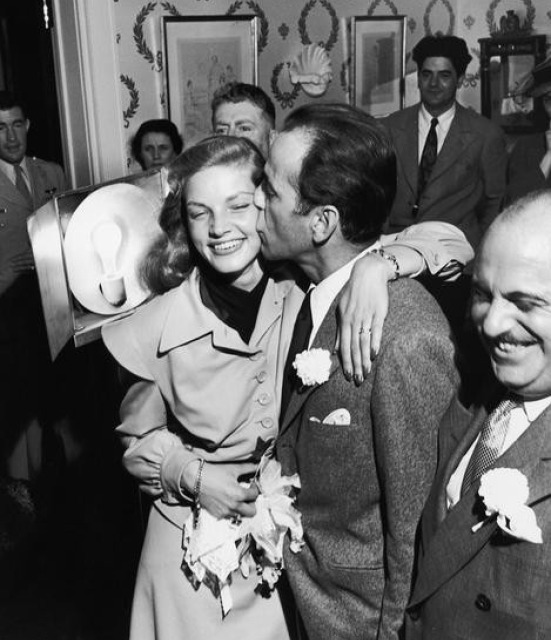 My favorite Hollywood romance: Bogie and Bacall
Married 12 happy years until his death 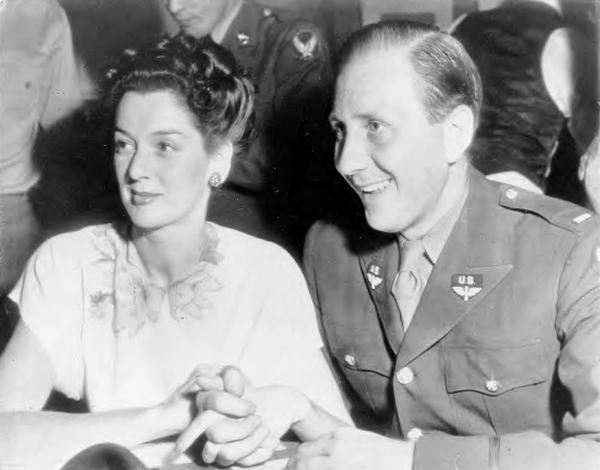 Rosalind Russell and Fredrick Brisson
Married 35 years until her death 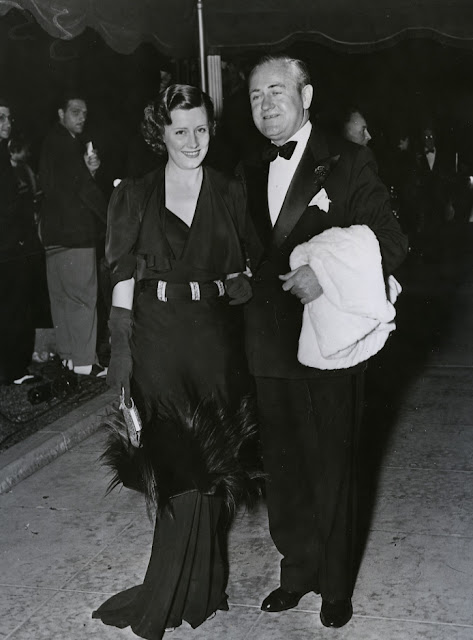 Irene Dunne and Francis Griffin
Married 37 years until his death 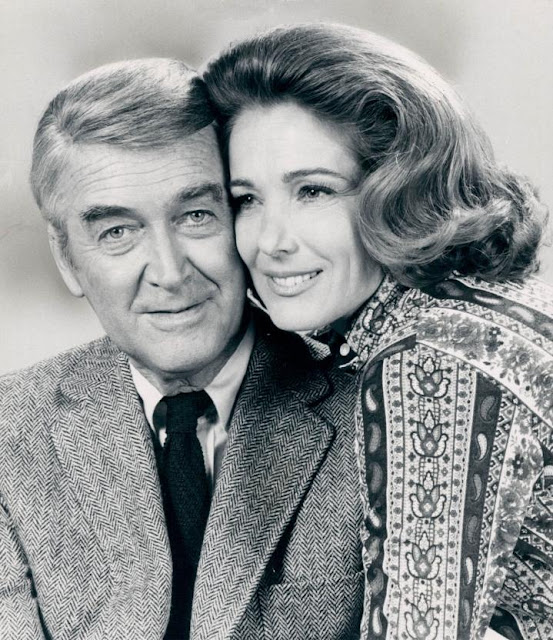 Jimmy Stewart and Gloria Stewart
Married 45 years until her death 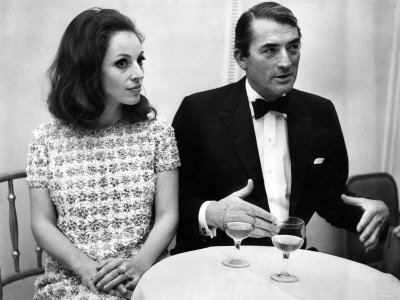 Gregory Peck and Veronique Passani
Married 48 years until his death 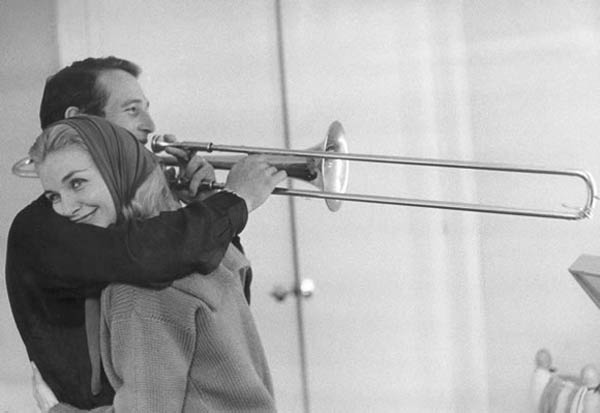 Paul Newman and Joanne Woodward
Married 50 years until his death 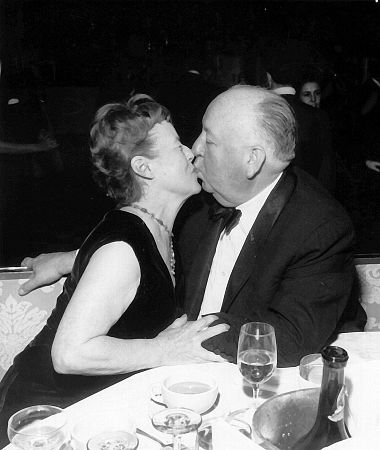 Alfred Hitchcock and Alma Reville
Married 54 years until his death 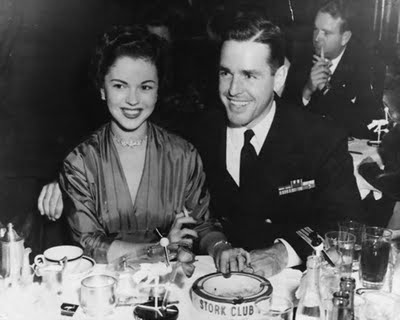 Shirely Temple and Charles Black
Married 55 years until his death 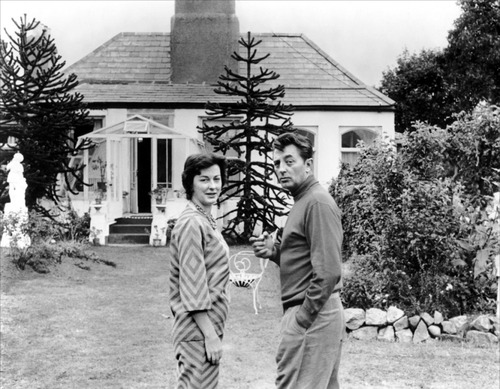 Robert Mitchum and Dorothy Mitchum
Married 57 years until his death 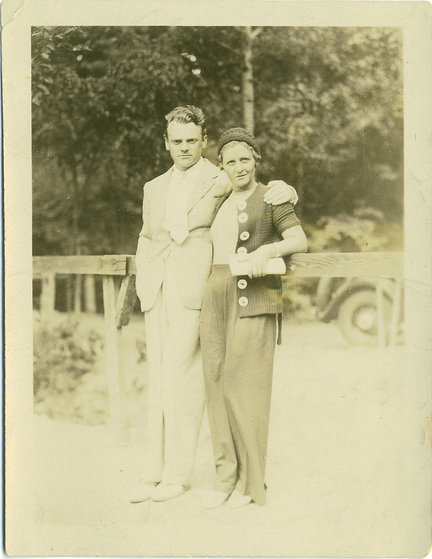 James Cagney and Billie Cagney
Married 64 years until his death

Nothing like some real Hollywood love!
Posted by Emily at 10:05 AM

Congratulations! Must be the season for people with movie sites to get married: Raquelle from Out of the Past will be hitched soon as well. Every picture of Newman and Woodward together makes me swoon. Out of all the longtime loves, they had the biggest love. Have fun with your wedding festivities.

WOO HOO! Can't wait!!! I like Norma and Irving the best!

Im certain you and HD are going to be the new Cagneys :) yay!

Bogie and Bacall are my favorites too. Every time I read her auto-biography I cry when he passes. Its just too sad.

The woman in the picture with Jimmy Stewart is not his wife, Gloria - that's actress Julie Adams.

Glad to see Irene Dunne and husband Dr. Frank Griffin. Long before Jennifer Lawrence, Miss Dunne was the most famous actress to hail from my hometown--Louisville! She epitomized hometown values all her life--especially her happy, long-term marriage to Frank. Their marriage succeeded on the terms of each supporting the other for the mutual benefit of both!